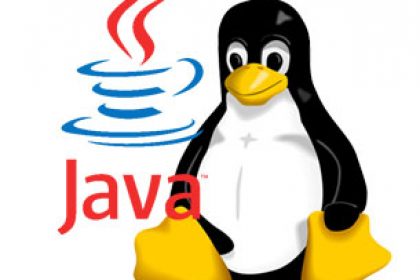 One of the main motivations for the Java programming language is the notion of having the ability to write one set of source code and give the resulting program the ability to run on different operating systems or operating environments.

Java has this “write once, run anywhere” ability due to the way the compiler translates the source code into a special file called a “Byte Code” file, that can run under any supported Java Runtime Environment (JRE).

The advantage of this approach is that it is generally possible to copy the byte code (.class) file to any operating system that supports a JRE, and run the program directly.

When I started programming in Java, I was lost simply because I did not understand how to build applications using this language. So I decided to build this app as my first Java application. In Linux the nano or pico editors or edit/kedit or kate programs are fine for editing Java source code files. In our case, we will use kate. For the purposes of this series  we will stick to using  simple tools.

The first program we will write is a very simple “Area of a Rectangle” example. 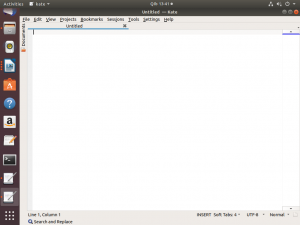 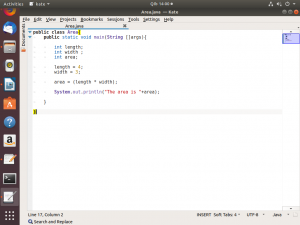 As a way of explanation, here are some comments (followed by the //) that describe the program.

Why was the computer late for work? Because it had a hard drive

//This is the start of our program. A public class is accessible by all the java code, even outside the package.

/*The main method where our program begins. Program cannot execute without this method.     public – access specifier means from everywhere we can access it static – access modifier means we can call this method directly using class name without creating an object of it void –  it returns nothing main – method name string [] args – in java accept only string type of argument and stores it in a string*/

System.out.println (“The area is “+area);

//End of the class

No command ‘javac’ found, but there are 18 similar ones

as shown below java Area in the terminal.

Now you have an idea on how to write and run a Java program, does being  a programmer  sound so mystical or scary? guess not. The fun doesn’t end there! Linux is user friendly only that its particular on who its friends are. If you are a Windows user, join the ride in the next post. 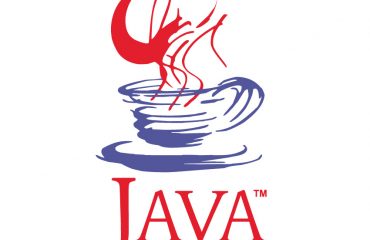 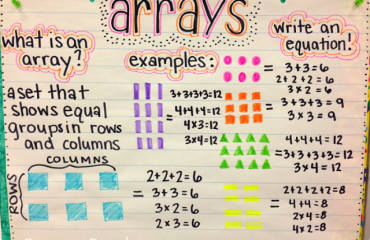 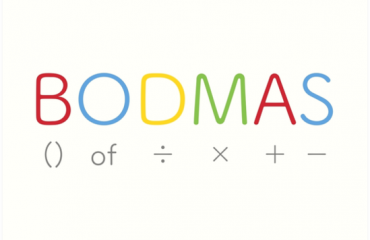